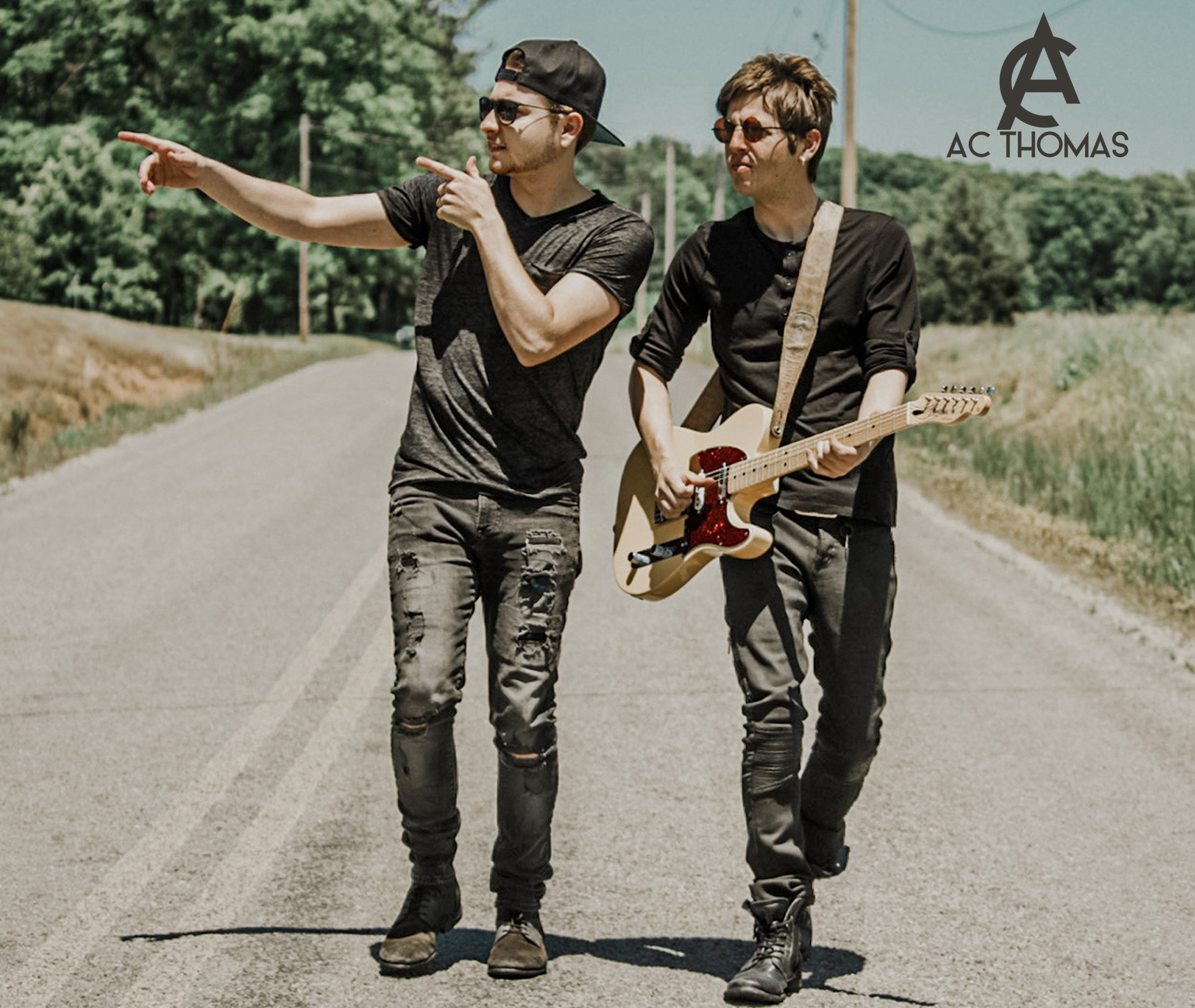 Country slang. To AC Thomas, it's more than just a sound. It's a lifestyle.

Years before forming their genre-bending duo, brothers Austin and Chad Thomas grew up in Birmingham, Alabama, listening to the sounds of the American South. Chad was drawn to country music, rock & roll and blues, while Austin veered toward hip-hop and punk. Bound by blood, the siblings began collaborating, turning their diverse influences into a sound that was proudly southern and boldly modern.

Anchored by the twang of country music and the fierce energy of hip-hop, Paradox marks AC Thomas' first collection of boundary-breaking roots music. It's a sound that's both classic and contemporary, shot through with detailed storytelling, melodic hooks, and the collaborative songwriting of two brothers who're unafraid to blur the lines between genres.

"We believe traditional songs can live in a modern world," says Chad, whose guitar skills and expressive vocals are key components of the band's country foundation. Meanwhile, Austin's rapping and street-smart swagger help push AC Thomas into unexplored territory. "We've never felt pressured to fit into one genre," Austin says, adding, "We're two country boys from Alabama who grew up listening to all kinds of music, and the most natural thing we could do is combine it all together. Country slang isn't just our kind of music. It's us."

Mentored by Birmingham Entertainment's label head, Ron Pole, AC Thomas began sharpening their sound with producer Johnny Boy Wilson at Epic Studios. Before long, Austin and Chad found themselves in Nashville, perfecting their mix of southern twang and kinetic bounce with producer Sean Giovanni, "It was obvious to me how unique they were," Giovanni says of the brothers. "Chad comes from a strong, traditional, country background, while Austin really had that authentic hip-hop sound. They were old souls with a current sound. It was natural, unforced, and I didn’t feel I was working with characters. I got the real thing."

The result is a record that finds the band saluting the past while still moving forward. During a driving, beat-heavy cover of "Man of Constant Sorrow" the brothers take turns at the microphone, with Austin's rapped verses adding a new dimension to the familiar song. They sing about sexual abuse during the powerfully poignant "Anybody Out There,&quot; sing the praises of a loved one on "Sweet Tea," and ride a line-dancing groove with "Hillbilly Shake." Rounded out by "I Remember"and the stomping, anthemic title track, Paradox is an EP that doesn't just introduce a new act: it unveils a new sound, with the brothers lending their collaborative songwriting credits to every track.

The song is infused with frequencies intended to help heal the human body by stimulating the blood cells. You will feel the opening bass drop and descend from your brain to the bottom of your feet... then the ride takes off!!! 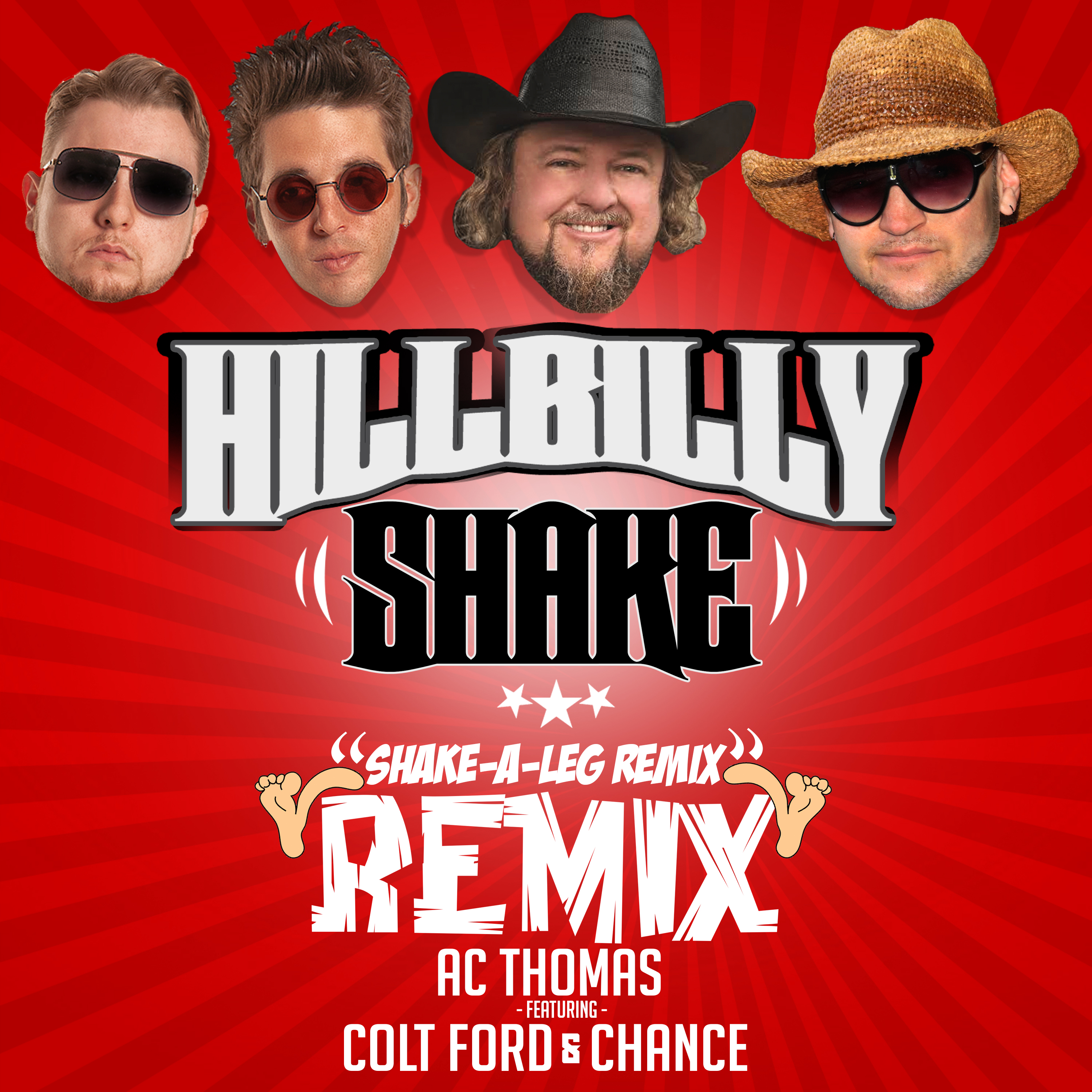 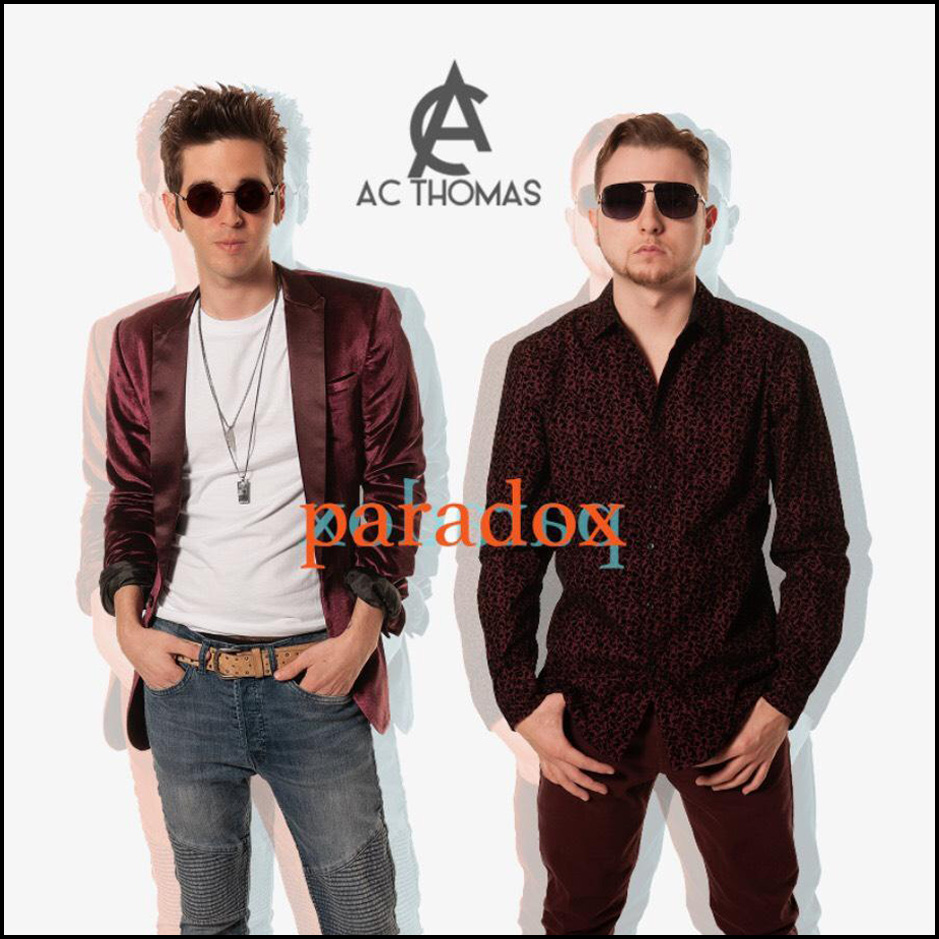 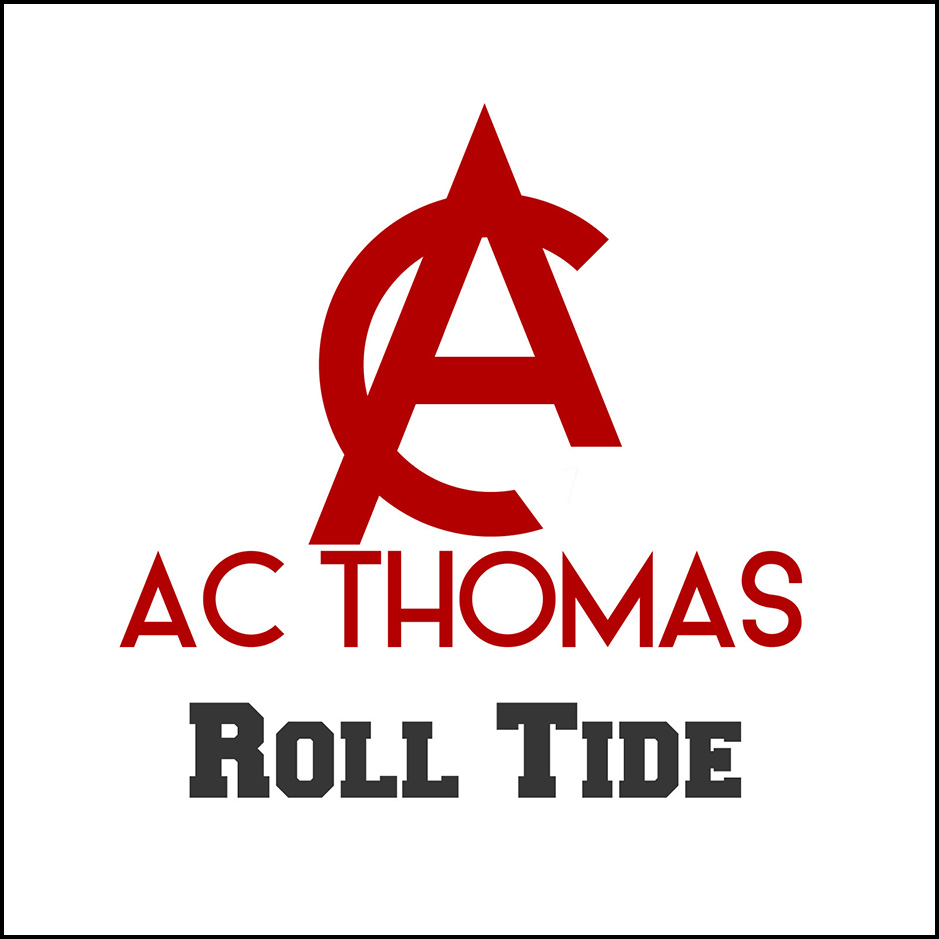